We accompany Loïc Raison, the #1 cider brand in France, to establish its reputation on social networks. Our mission is twofold: to add depth to the brand, in particular by building a story around its iconic designer, Mr. Loïc Raison, and to create new consumption habits by associating the product with various food combinations. This led to the concept of Sistronomy: to make the associated cider dishes, a way of life. 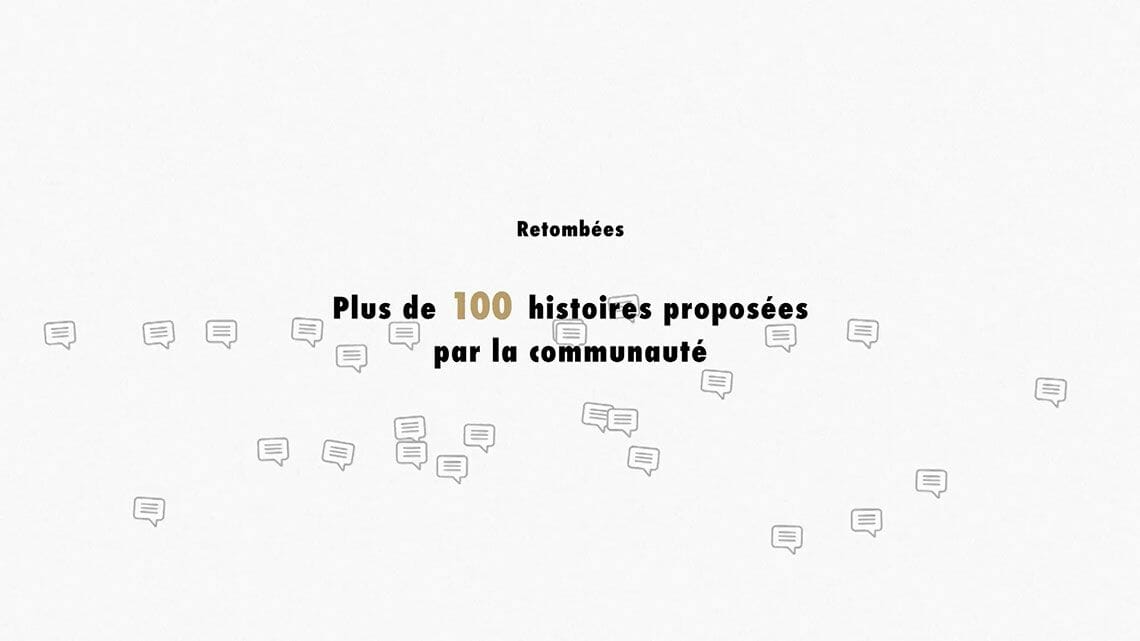 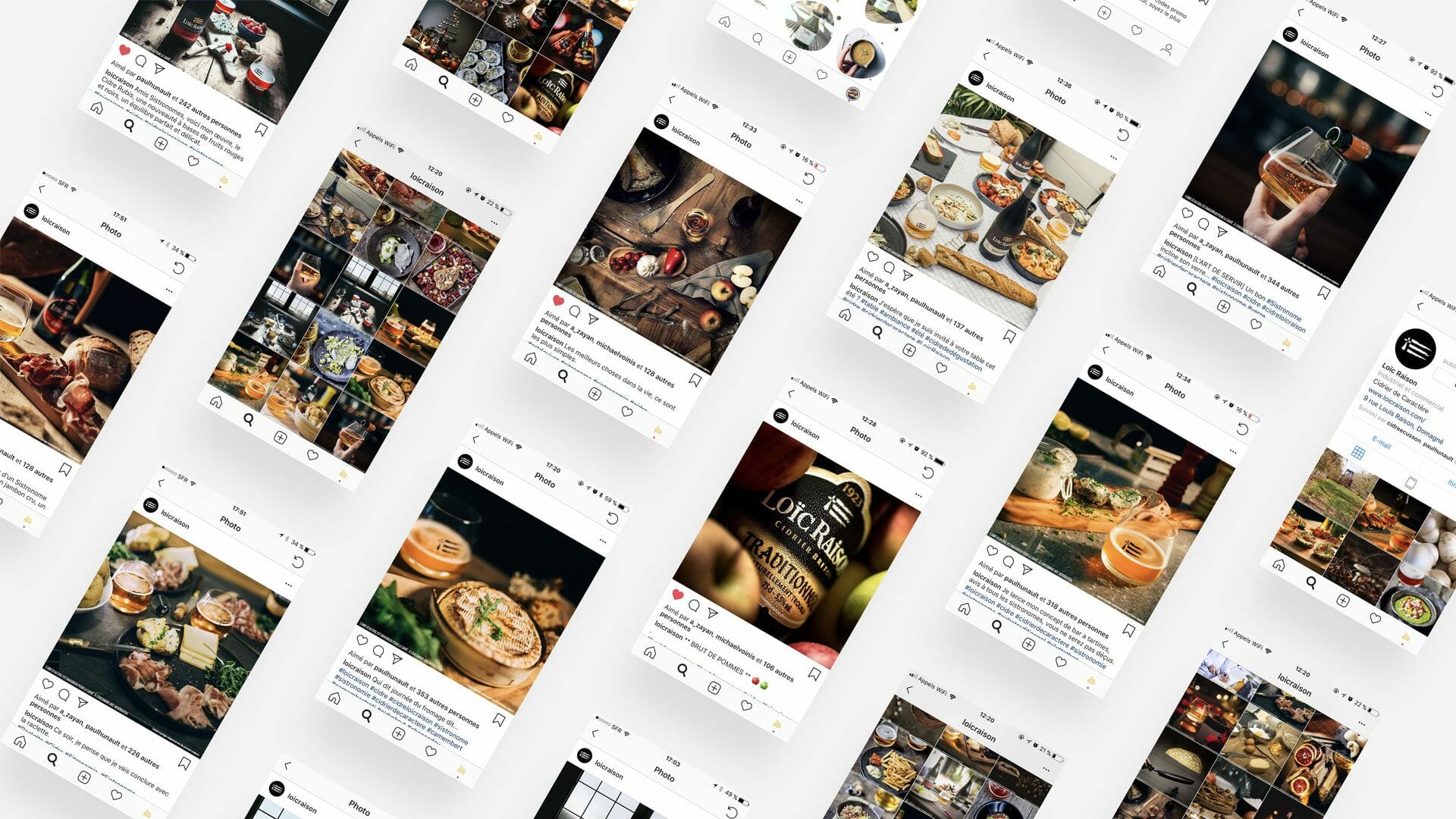 The brand's communication focuses on several pillars:
- The history of the brand
- The manufacturing of the cider
- Suggestions for food and cider pairings following the Sistronomie idea
- Pronounced statements by Mr. Loïc Raison
- A web campaign for the Candlemas festivities
- The release of two new ciders: Tasting Cider and Rubis Cider
This editorial strategy has been broken down into different media and types of content (photos, videos, motion designs, cinemagraphs, etc.).

Through Motion Design videos, we tell the story of the creation of Loïc Raison. 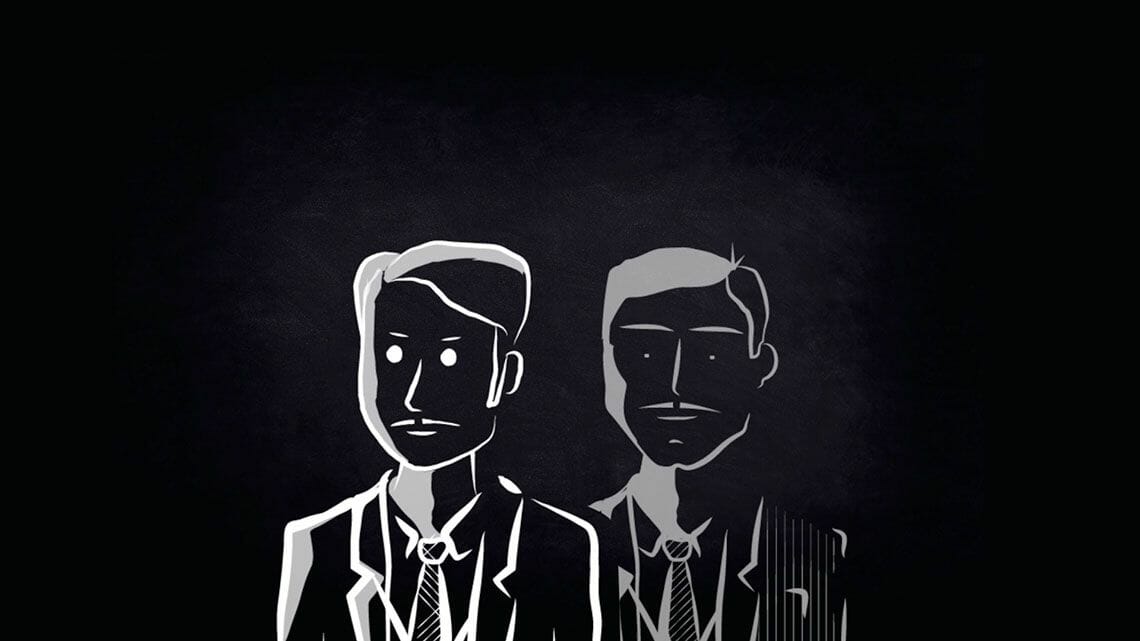 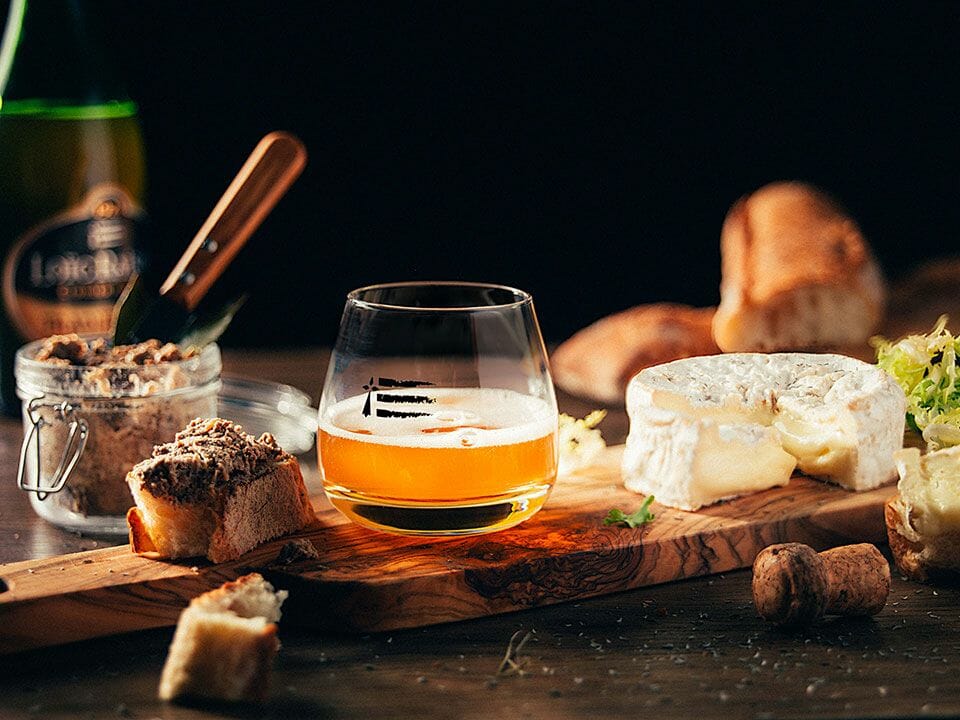 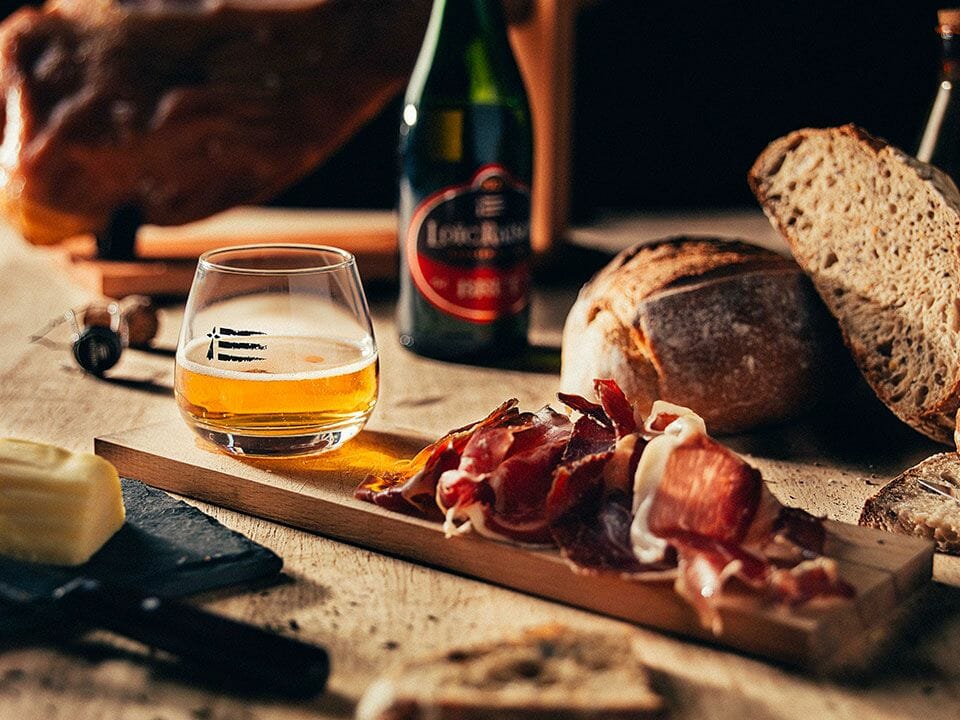 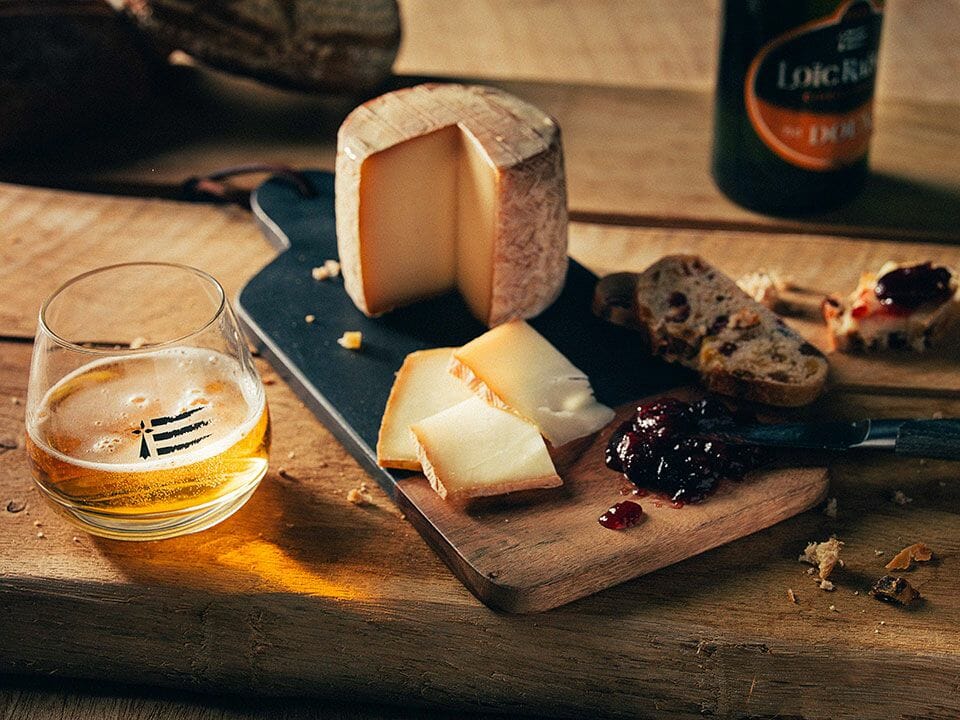 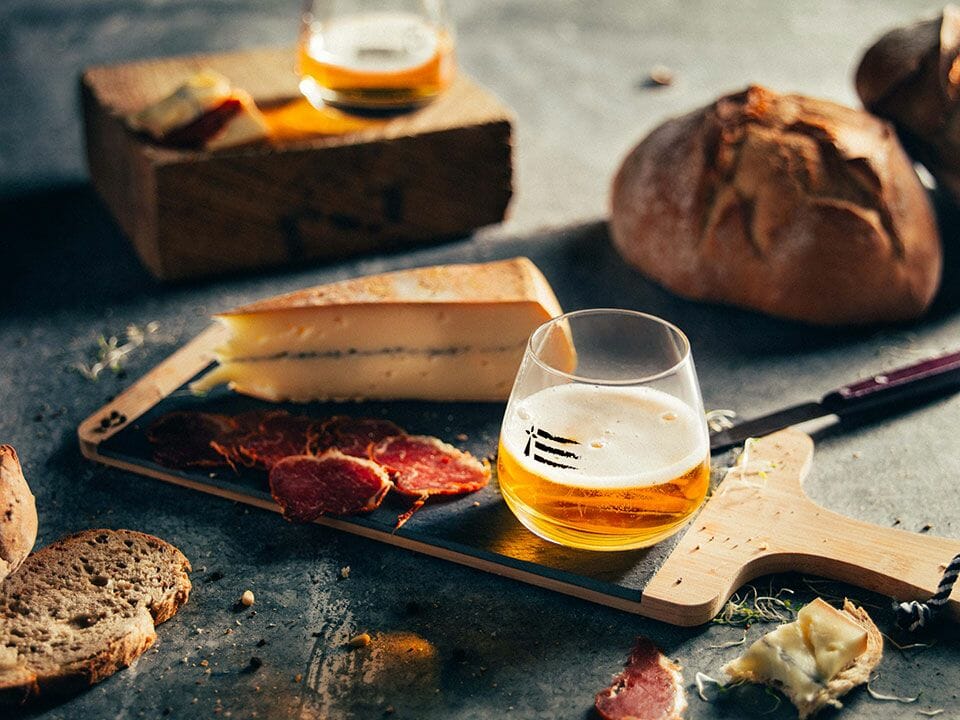 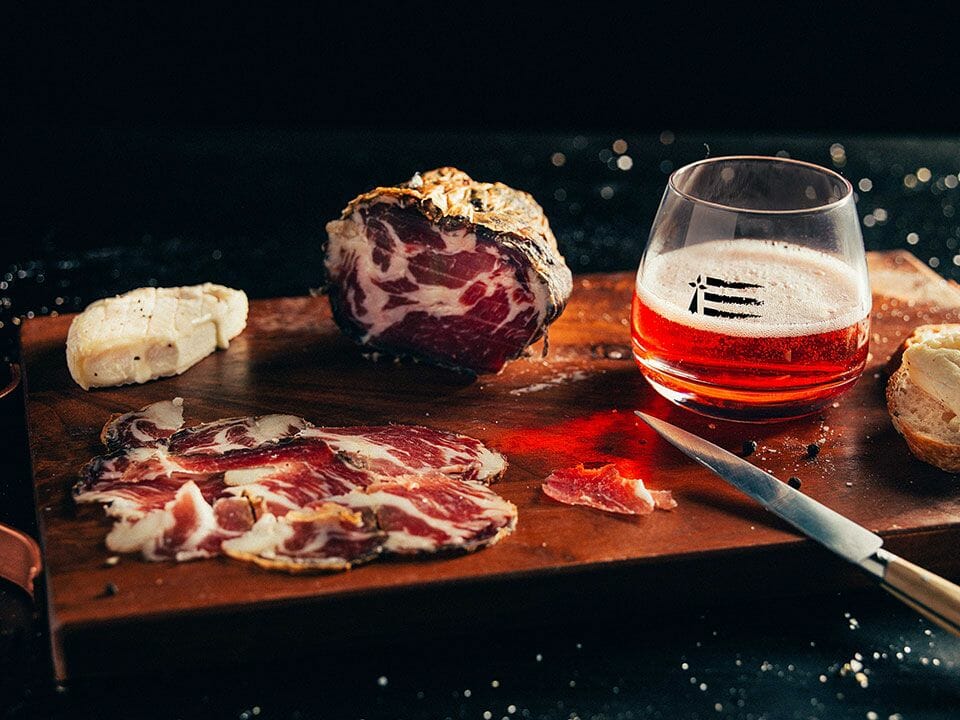 "Sistronomie" is the art of combining the right recipe with the right cider. We produced various content to define this concept: culinary photo shoots; recipes by Michelin-starred chef, Gaël Orieux; recipes in partnership with the fresh cheese brand, Madame Loïk, and more. 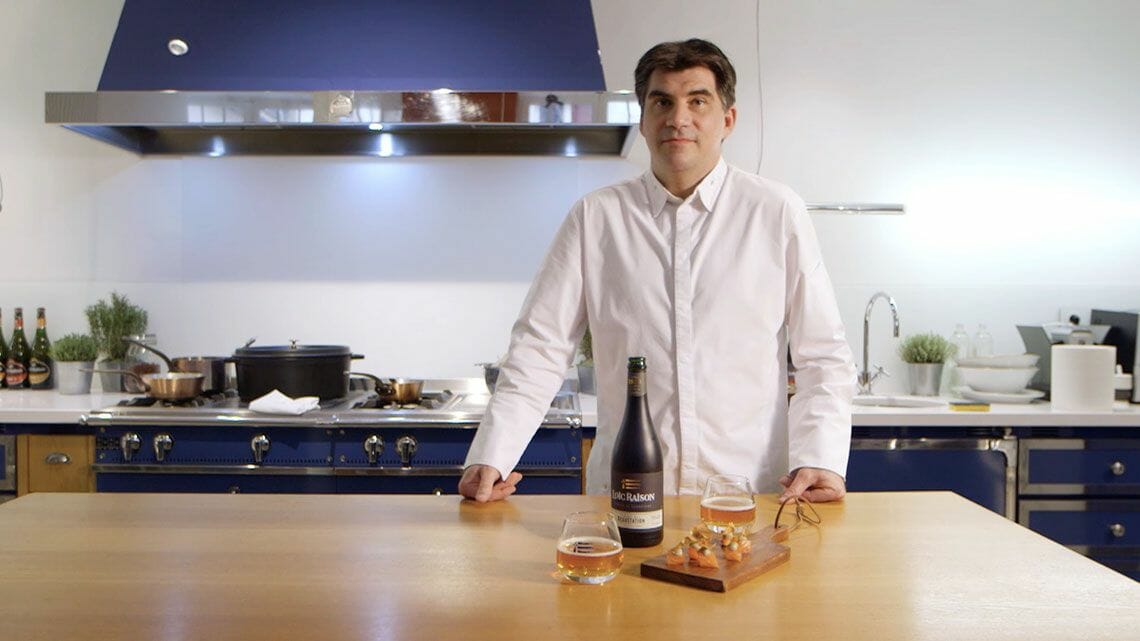 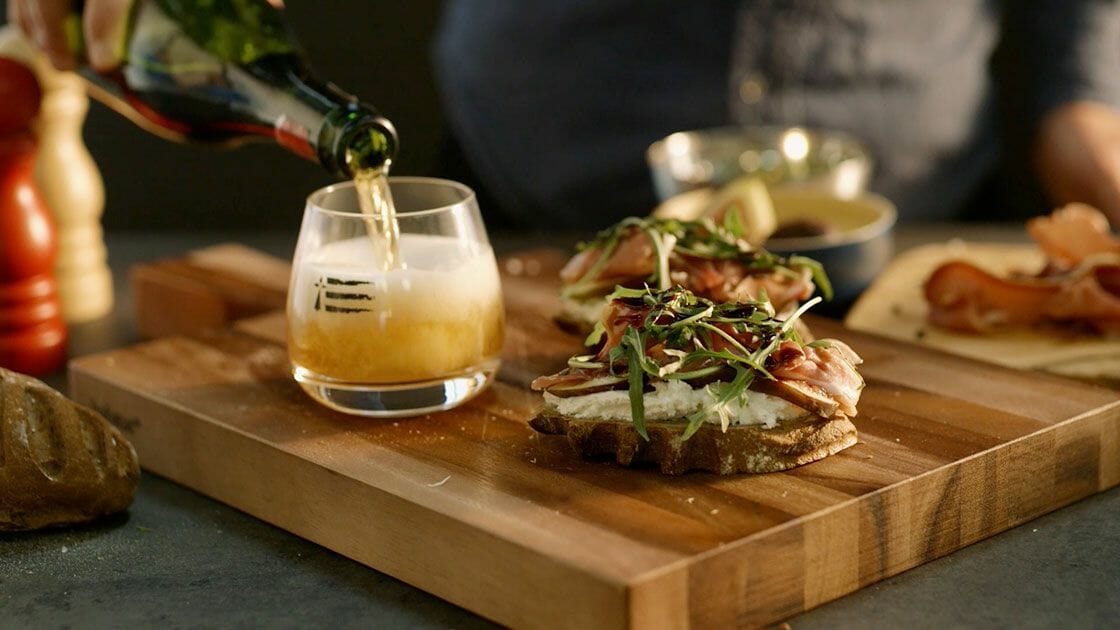 Play
1 /
The art of tasting: the perfect serve 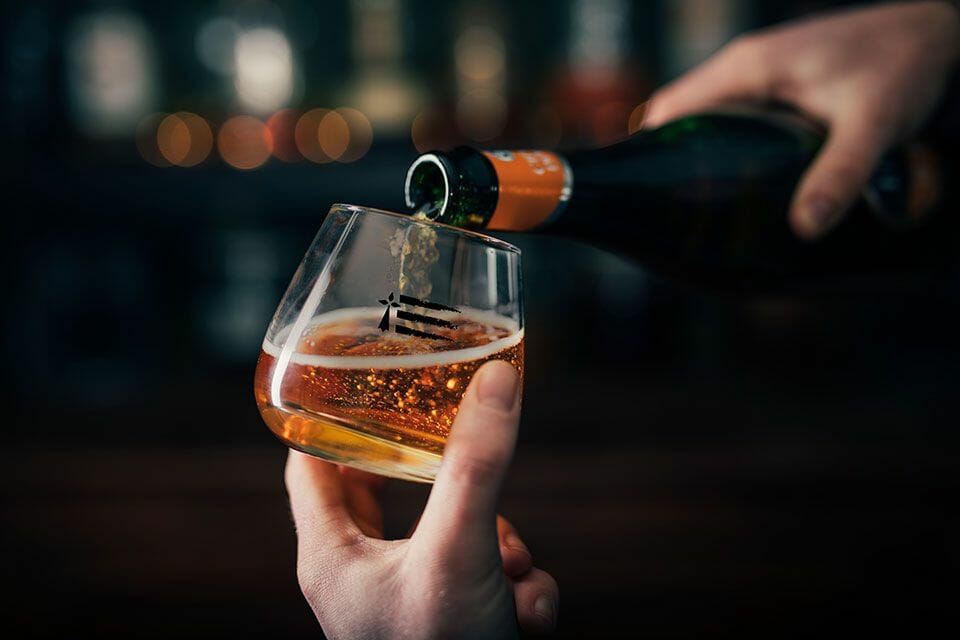 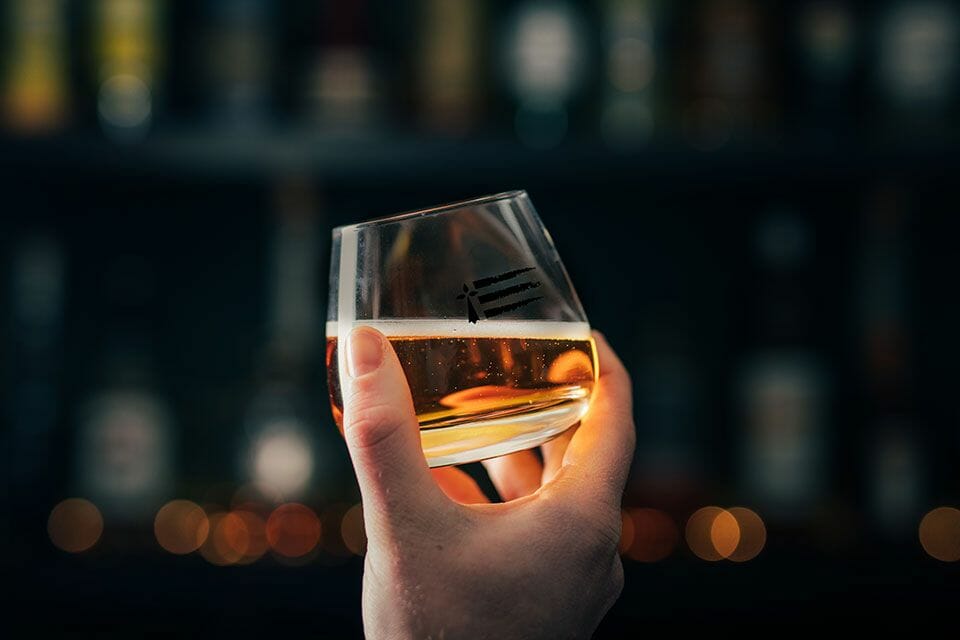 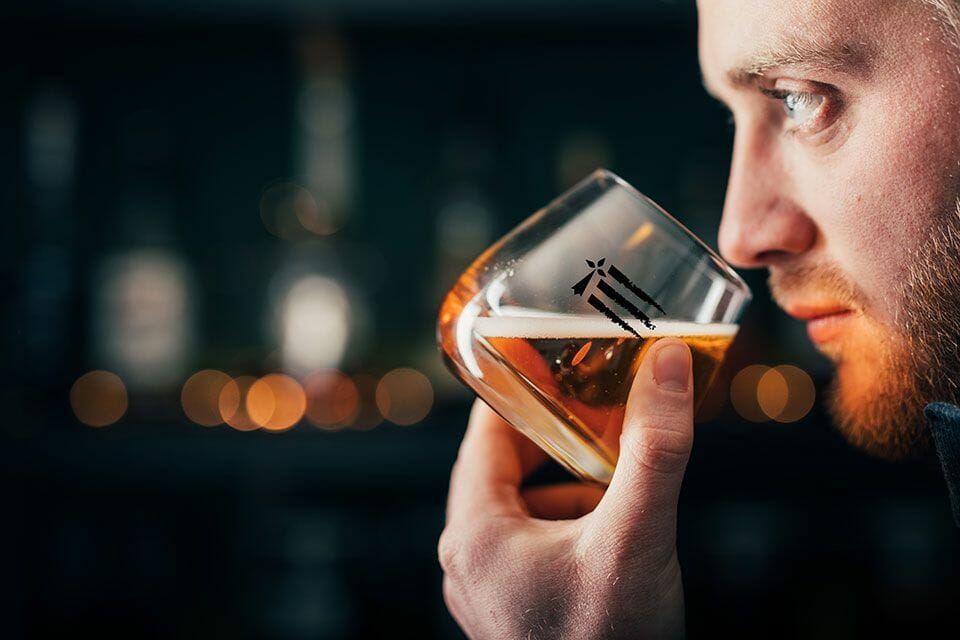 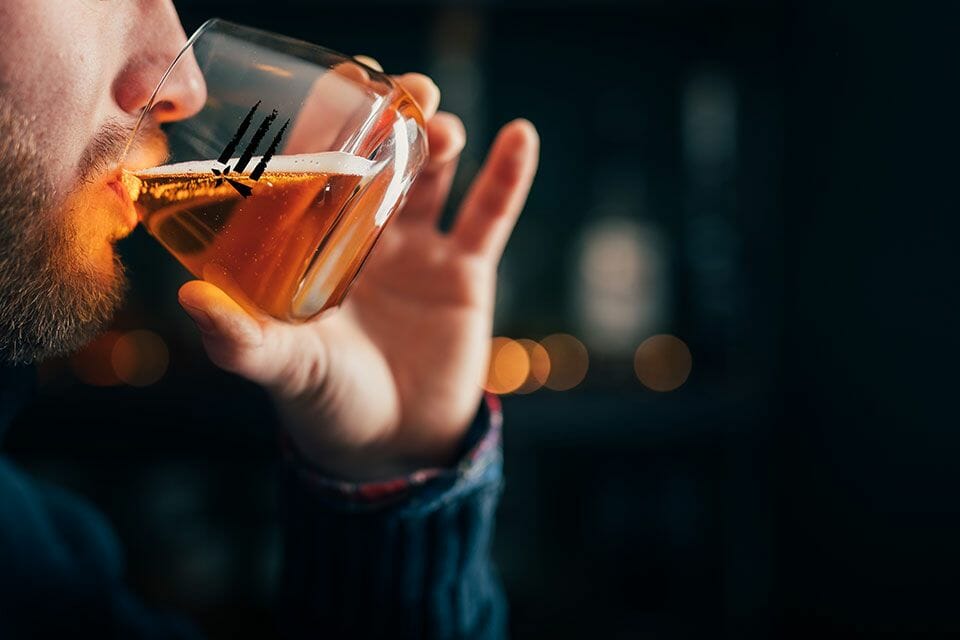 Throughout the year, Loïc Raison spoke about the key events on the calendar. His boldness and
affirmation sets the tone for all of the communication media of the brand. 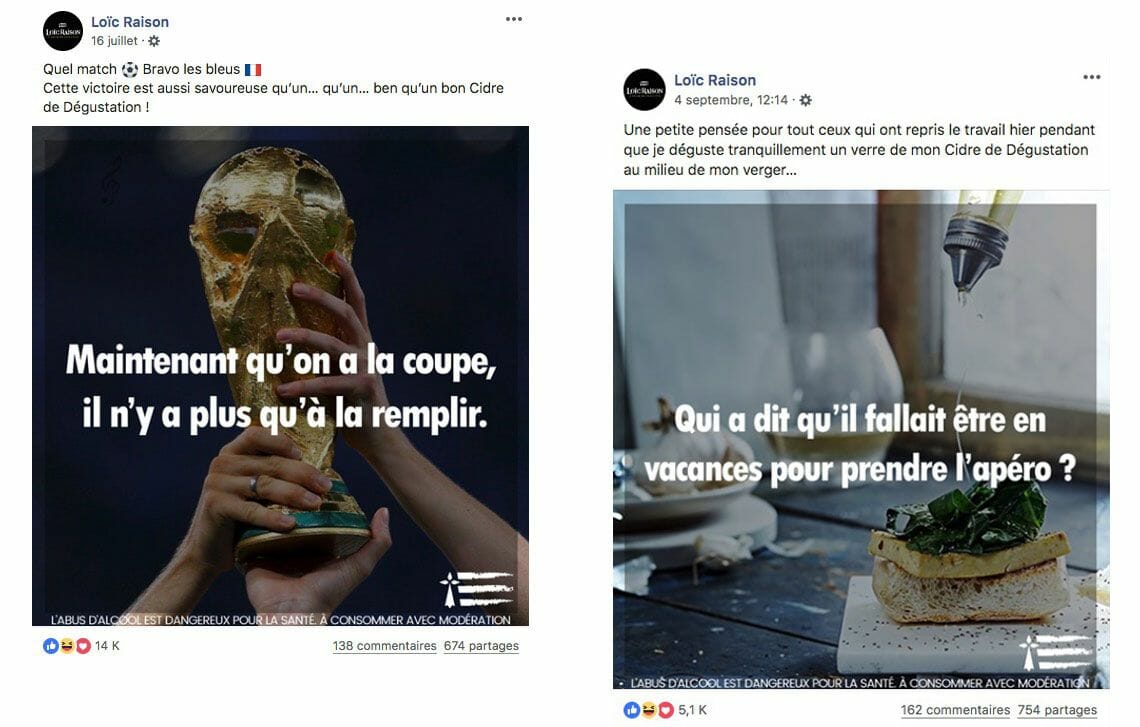 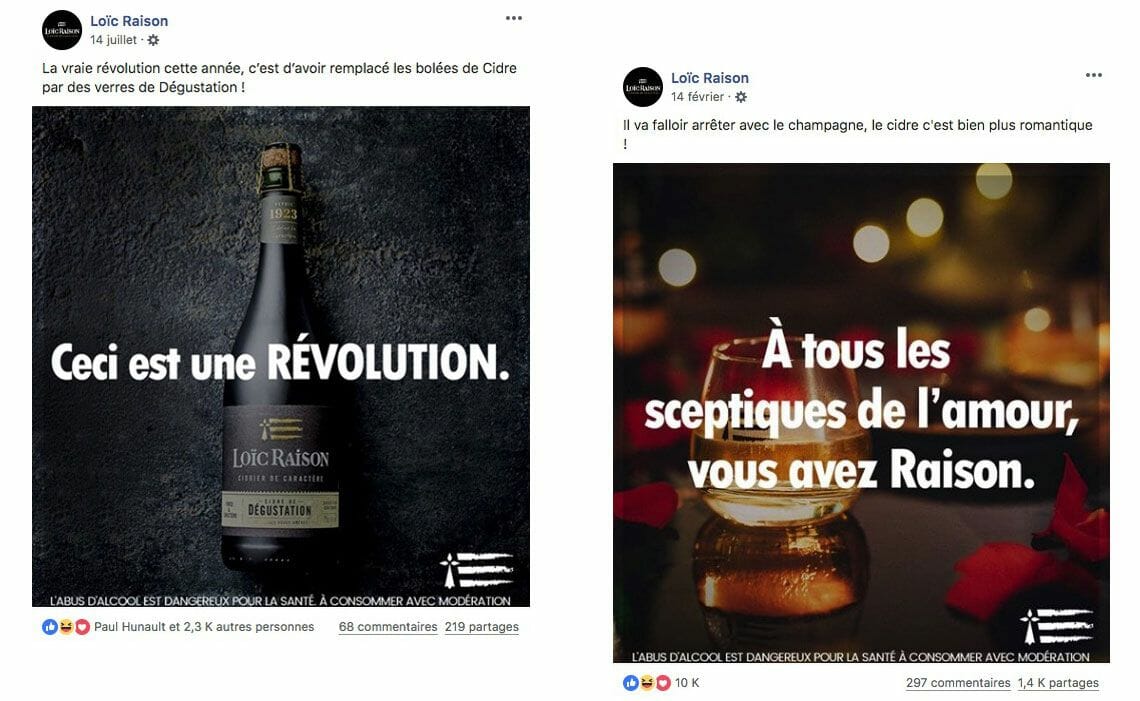 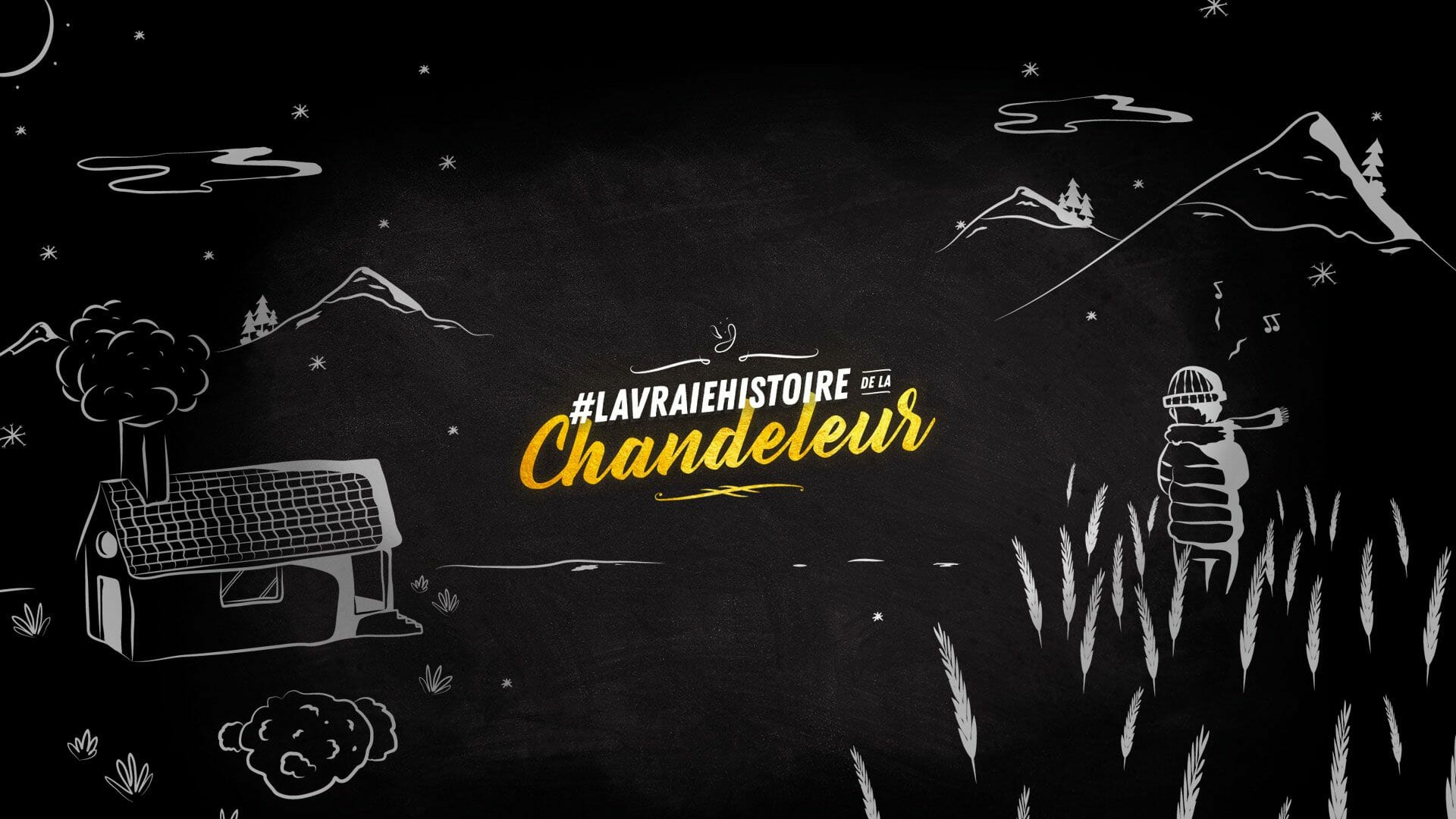 Since the origins of the French Candlemas festivities are lesser known to the public, we wanted to reinvent some new goofy origins for this holiday. Loïc Raison thus told the legend of the "Field of Gold" ("Champ de l'Or" in french, a play on words with the french name for Candlemas), and invited his community to imagine their own stories. 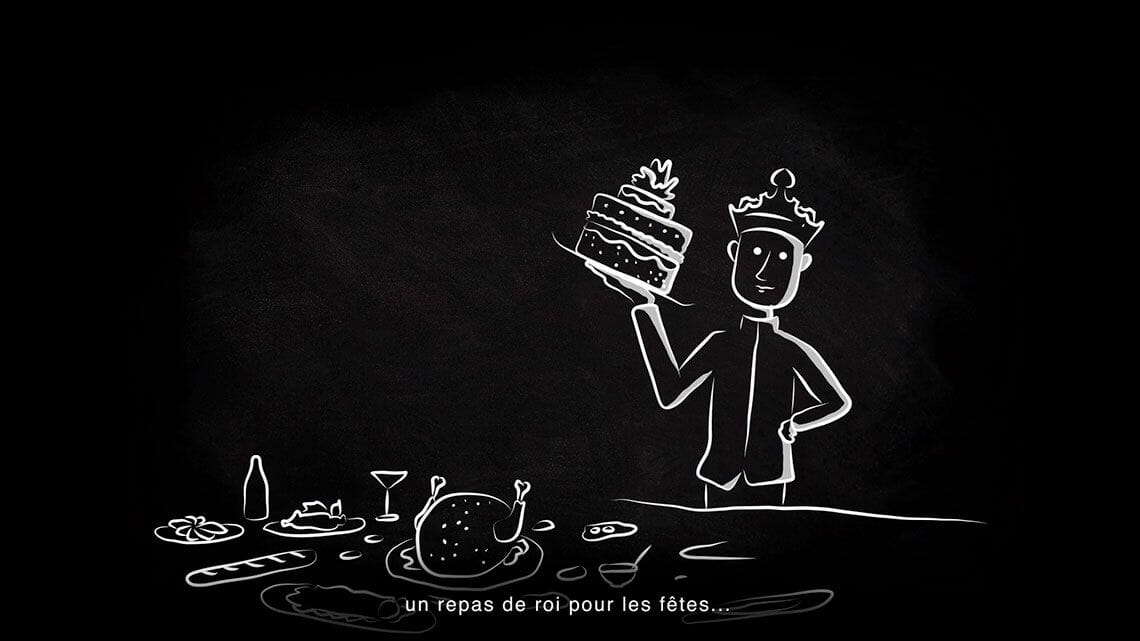 Through the website, www.lavraiehistoire.fr, the public was invited to give free reign to their imaginations and reinvent the origins of the Candlemas festivities, coming up with hundreds of stories in the end. 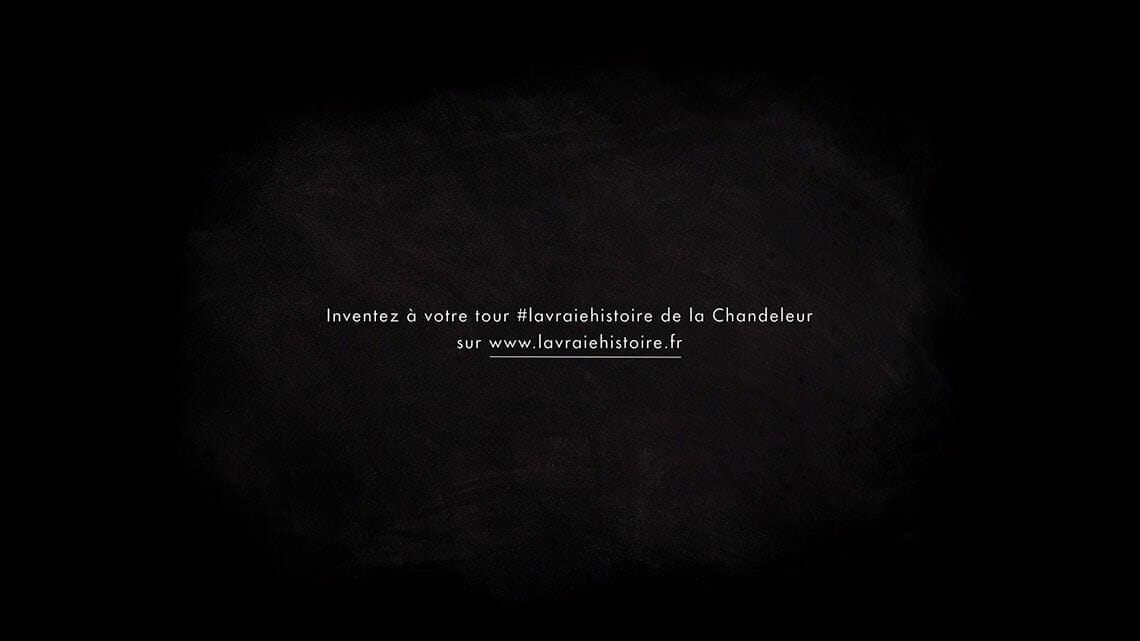 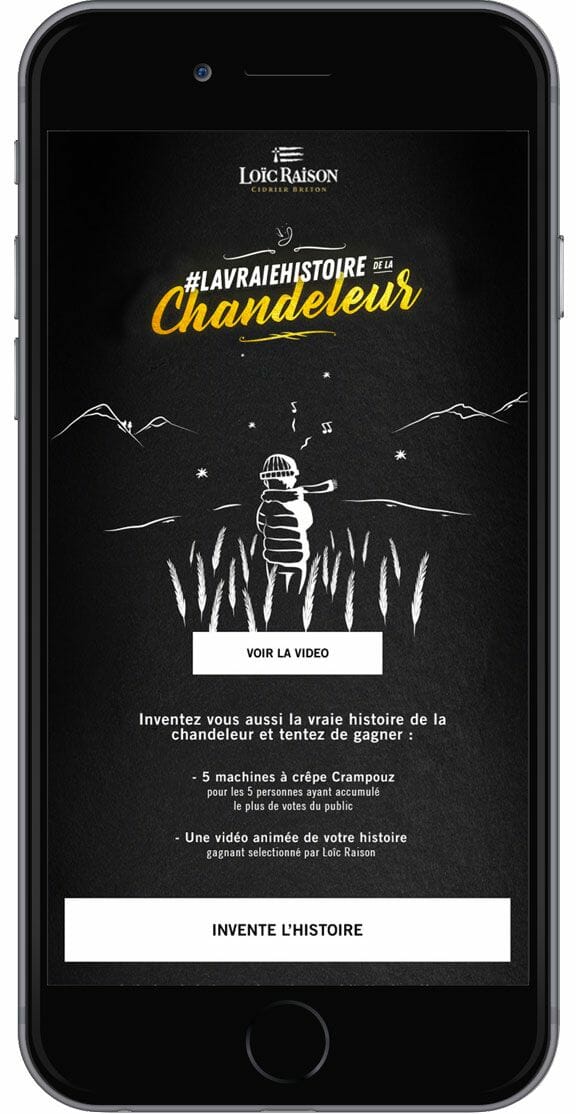 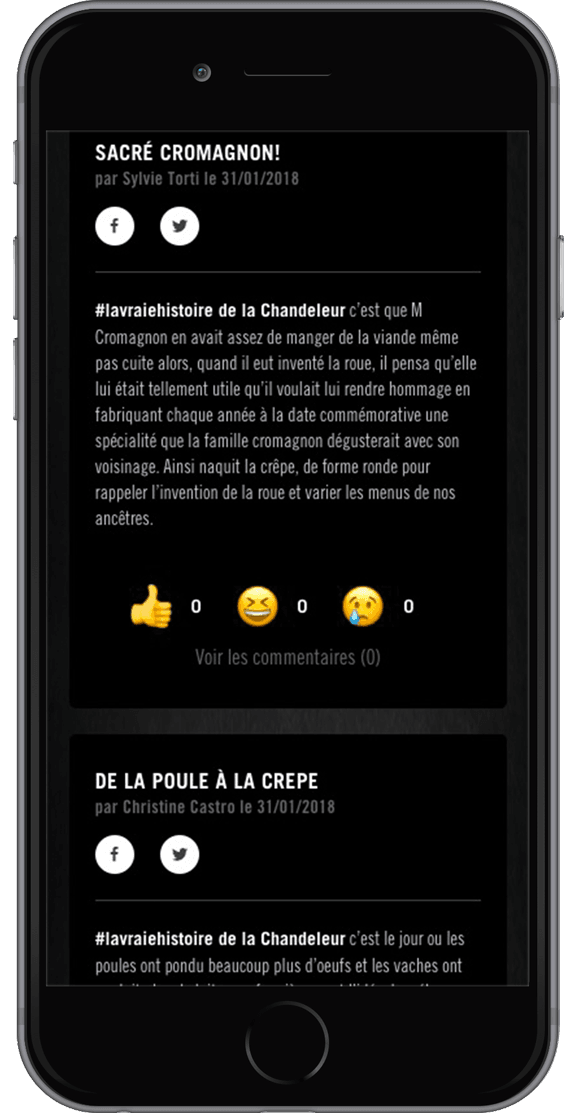 The winners of the contest

Thousands of voters reacted to the reinvented stories, and those with the most reactions were rewarded.
Finally, we illustrated the most beautiful among them in a custom Motion Design video. 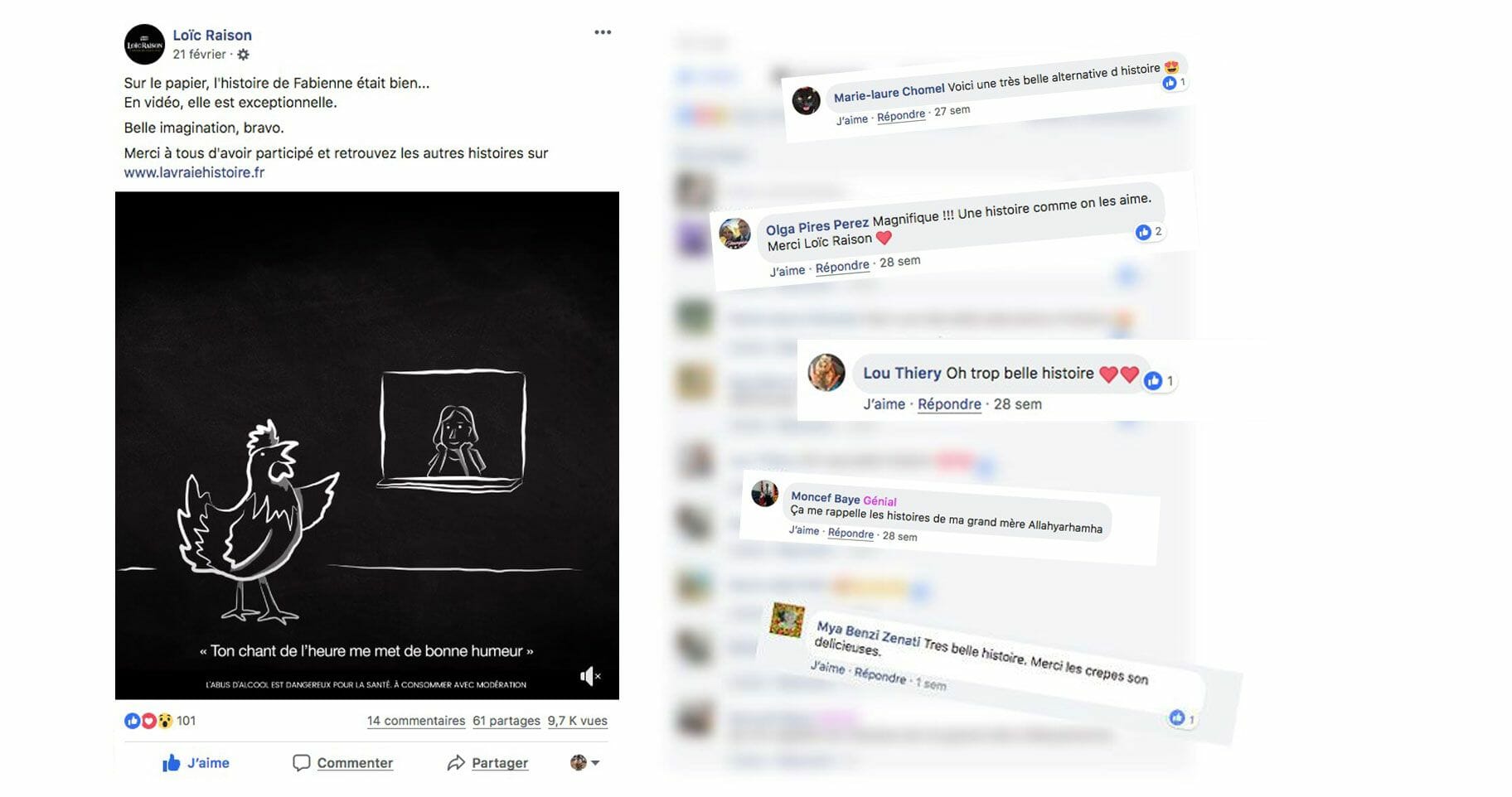 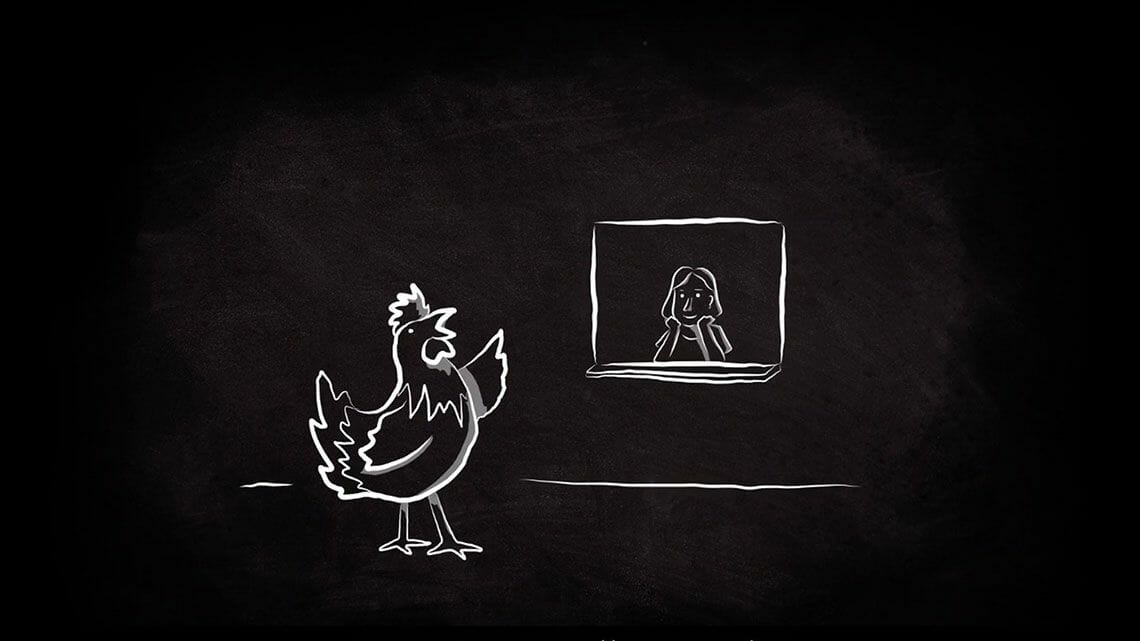